No, It’s Not a Fancy Metal Detector: The Uses of GPR 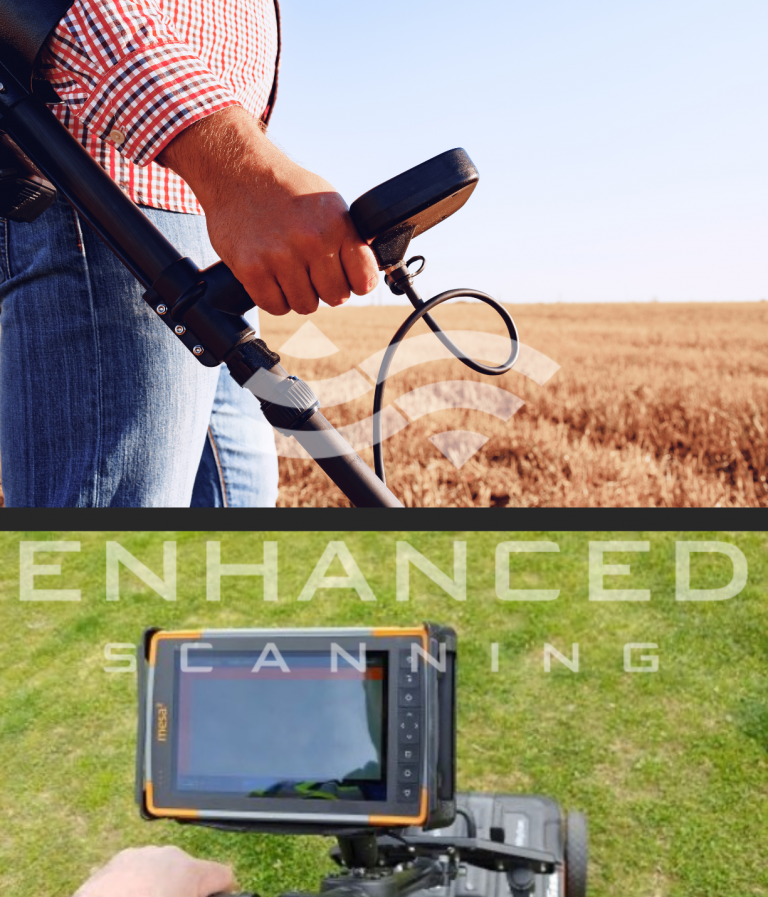 We like to think of ourselves as ground penetrating radar aficionados. We’re more than just utility scanners. We’re a team that’s truly passionate about the technology, and we die a little inside every time we hear someone say, “GPR is just a fancy metal detector.”

The uses of GPR are far more powerful than those of a metal detector. It’s a powerful and innovative technology that presents numerous possibilities. And yes, it also has its limitations.

We wanted to take an opportunity to share a little about GPR technology, including some history, different GPR uses, and the current limitations of ground penetrating radar technology.

The History of Ground Penetrating Radar: Ice Sheets in WWII

Most people are surprised to learn that ground penetrating radar technology has been around since the 1930s! It was originally developed to measure the thickness of ice glaciers. The technology continued to evolve throughout the 60s and 70s, and by the 1980s GPR equipment was more affordable and started to become more widely used.

Since then, the technology has continued to improve, extending the uses of GPR dramatically. Let’s take a look.

The Top Uses of GPR

If you were to look at a scatterplot graph of the different uses of GPR, the applications would be heavily concentrated on utility locating and concrete scanning. It’s used most often in the AEC industry (architecture, engineering, and construction). Still, GPR uses extend beyond the AEC space, too.

Some of the uses of GPR include:

Yep, there are a lot of uses of GPR. But the technology does come with some limitations.

We may loathe ground penetrating radar being compared to metal detectors, but a bigger pet peeve of ours is when we hear “experts” overselling the capabilities of GPR or touting misconceptions.

Yes, ground penetrating radar is an amazing technology, but it’s essential to be aware of its limitations.

For example, GPR uses do NOT include:

Getting Started with Ground Penetrating Radar

As you can see, there are many exciting GPR uses, and we get excited about all of them. We’re professionals in underground investigations and finding the unfindable. Our technicians love to put our ground penetrating radar knowledge to work. But we will also never over-promise or oversell the capabilities of this technology.

If you’re interested in learning if ground penetrating radar is right for your project, contact us today.