An Enhanced Throwback Story: Sinking Our Teeth Into a Utility As-Built Update 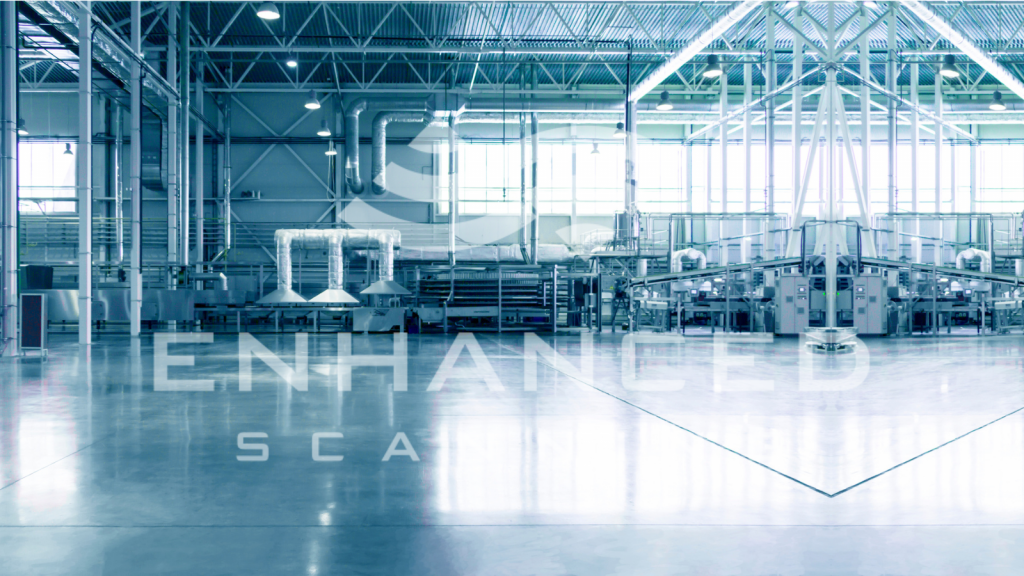 It’s no secret that long-standing buildings hardly remain exactly the same as their original designs. As more rooms or features are added on, the original design becomes less and less accurate—which is when one need for an “as-built” drawing emerges. This drawing, also known as a red-line or record drawing, is simply a drawing that illustrates how a building is actually built.

At Enhanced Scanning, we’re often called in to help with something called a utility as-built update, which involves scanning for the utilities under the ground and using a CAD overlay to illustrate where the actual utilities lie.

To illustrate this process, today we’re diving into the example of a recent utility as-built update that we completed at a dental manufacturing facility in Southern California.

When we got the call for a utility as-built update for a facility where they manufacture dental devices and equipment, we were “filling” pretty good. This manufacturer produces just about anything a dentist’s office could need, including dentures, dental equipment, dentist tools, and more, and they had been experiencing massive growth.

The facility was huge to begin with, and as a result of their rapid growth, the owners were adding on new additions so quickly that they couldn’t keep track of where things had been added—let alone where the utilities ran throughout the additions. For a while, having an accurate as-built was relatively low on their priority list … until they started having plumbing issues.

When we arrived on site, the team explained that they had no idea where their drain lines were or what was upstream and downstream. They hired us to perform sewer line locating and lay everything out, helping them determine what was upstream, what was downstream, at what depth everything was located, and more.

Job Scope: Down Into the Cavities To Search The Sewage Lines

First, let’s brush up on some terms quickly. Downstream refers to the flow of fluid toward the end of a pipe, whereas upstream is the flow away from the end of the pipe. This client needed us to determine the direction of water and sewage to be able to adequately fix their plumbing issues.

We needed to create a comprehensive map of the facility, which required us to open up covers, remove lids, and insert tools down into drains—among other things.

When it comes to sewer line scanning for a utility as-built update, we have a bunch of tools we can use to make sure we get everything accurately located. If one tool doesn’t work, we always have another on hand that we can try.

We used several tools for the job, including: 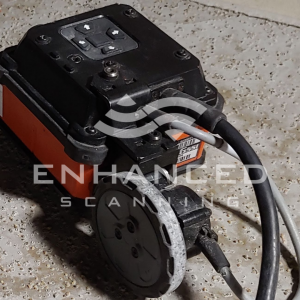 We had three days to complete the job, but we were able to deliver our report in just one-and-a-half days. Our team thoroughly scanned the entire facility and displayed our findings on a CAD overlay for the client. In the end, we came in ahead of schedule and under budget and gave the client exactly the information they sought.

We had three days to complete the job, but we were able to deliver our report in just one-and-a-half days. Our team thoroughly scanned the entire facility and displayed our findings on a CAD overlay for the client. In the end, we came in ahead of schedule and under budget and gave the client exactly the information they sought.

The Value of a Utility As-Built Update

These utility as-built updates are really common because as long as things are working, people aren’t that interested in whether the standing building matches the original design. But having an accurate representation of your utilities becomes critical when you want to add new additions or plant a tree—or when you start having issues with your plumbing, electric, or gas and can’t locate your mains.

The longer we’ve offered this service, the more we’ve realized that having an accurate as-built for utilities is relatively rare because utilities are often out of sight, so they stay out of mind. If you’re interested in generating a utility as-built update for your facilities, we’d love to help. Whether you want sewer line scanning (like this client), or you’d like your electric and gas utilities scanned, too—we have the equipment and expertise to get it done correctly.